Three of Bangladesh’s most promising young journalists have secured a place at Future News Worldwide (FNW), a global forum for the next generation media, which is being held in London from July 15-17, 2019. The event is taking place at the Thompson Reuters Headquarters in London.

The three Bangladeshi young journalists were selected from a highly competitive field of more than 3,000 applicants. They will represent Bangladesh among 100 delegates from 53 countries. Over two days, they will get the latest insights from current media leaders and disruptors while building their own international connections.

As the media itself is increasingly becoming the subject of news headlines, the event presents a timely opportunity to focus on the universal values of objectivity, balance, and evidence that underpin the profession. Topics under the lens will include media freedom and responsibility; truth and transparency; empowering audiences and challenging cynicism.

One of the chosen delegates, Azmin Azran, Sub-Editor, The Daily Star commented, “The way news are consumed and produced is ever-changing, and FNW will give me the opportunity to get up to date, and even share some of my own experiences in this regard.”

Mark Wood, former Editor-in-Chief of Reuters and Chair of the Future News Advisory Board said, “Future News Worldwide attracts some of the world’s most promising young journalists. The programme promotes the importance of free media and the key tenets of responsible journalism. It gives the participants the chance to meet outstanding media figures, visit famous newsrooms and learn research, editing and production skills in a series of workshops. A lively alumni network demonstrates how much those who took part in previous events truly value the experience and put it in their professional lives.” 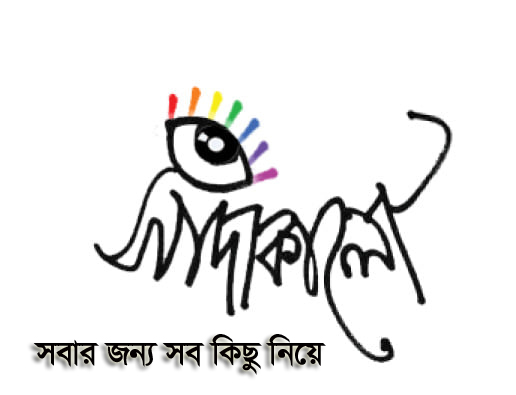