President M Abdul Hamid returned home this morning after an 11-day visit to London and Germany for health checkup and treatment of eyes.

The head of the state had health checkup at Bupa Cromwell Hospital and
treatment of eyes at Moorfields Eye Hospital in London and another medical
check-up at Frankfurt in Germany.

Earlier, the President left Heathrow Airport for Dhaka at 1902 hrs (London
Local time). Bangladesh High Commissioner to the United Kingdom (UK) Saida
Muna Tasneen and senior officials of Bangladesh Mission in London saw him off
at the airport.

On May 15 last, the national flag carrier aircraft carrying the President
and his entourage members left Dhaka for London.

Abdul Hamid has been suffering from Glaucoma since long. He used to have
his health checkup in London when he was the Speaker of the Jatiya Sangsad
(parliament). BSS 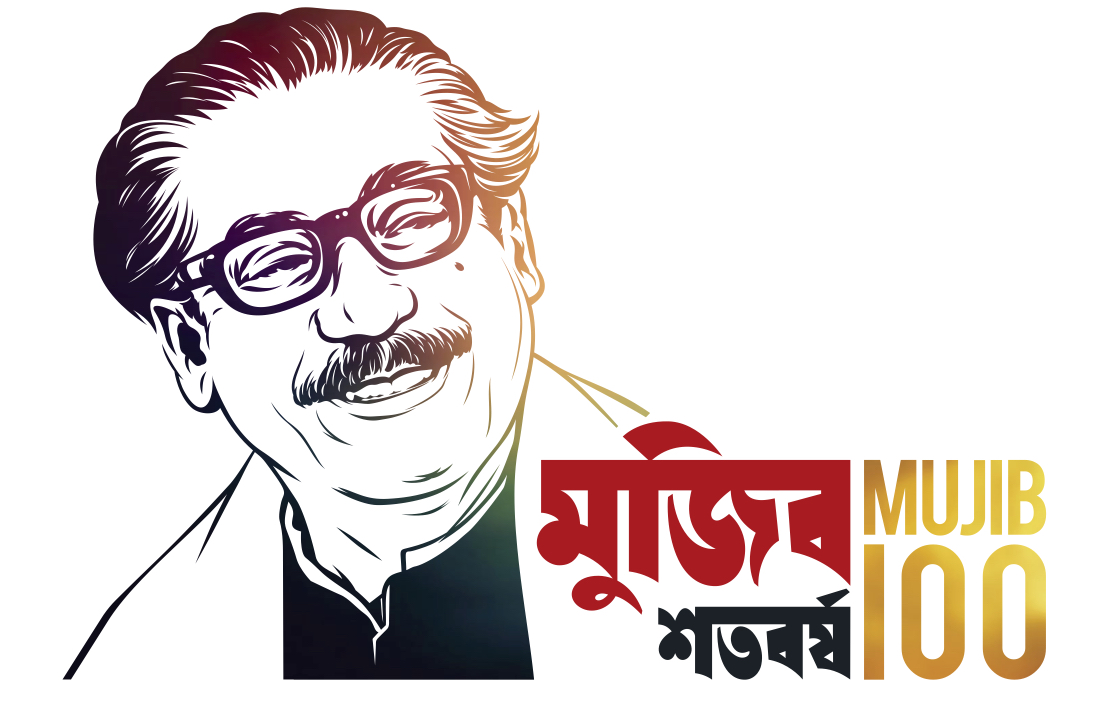 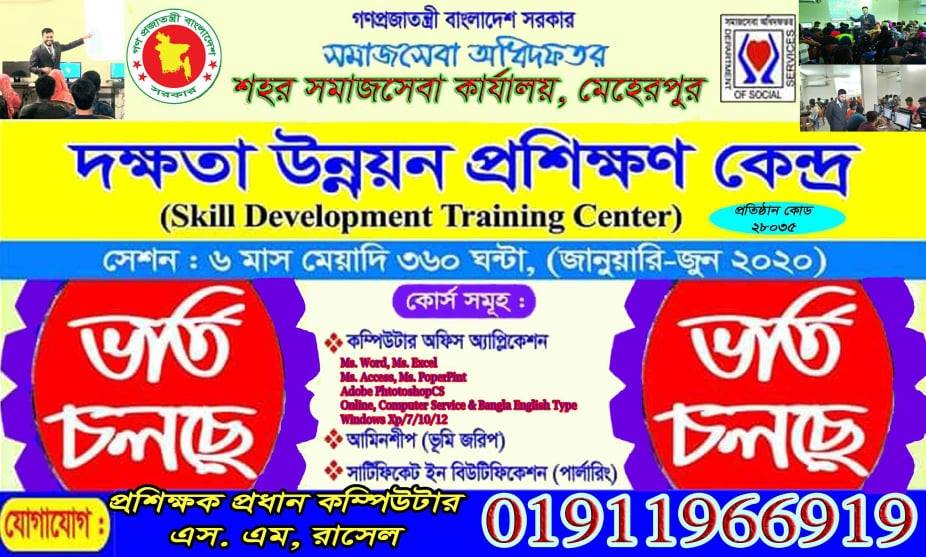 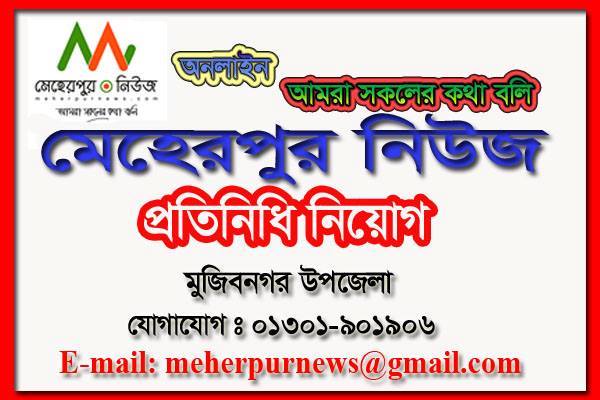 Sheikh Hasina ranked 29th among most...